It was the first trimester of my first pregnancy. I was living in hot sticky Malaysia. The week before, I had fainted whilst teaching in an airless classroom.

I was learning that pregnancy, heat, and stuffy rooms do not go well together!

I had an errand to run.  My husband had asked me to go to the bank and pay a bill. No problem! Usually. But as I opened the door to the bank, I shrank back in surprise.

The room was totally full of people. Every line reached right back to the door. I knew I would not be able to stand in that hot mass of bodies for as long as it would take to reach the cashier, which would be a very long time! But the bill had to be paid that day.

What should I do? I was already feeling faint.

At that moment, a bank security guard, who had been standing at the front by the counters, walked up to me, took my arm, and said, “Come with me.”

He led me past everyone, right to the counter! He left me there and I paid my bill. I was in and out of that crowded bank in less than two minutes!

I was stunned! The security guard couldn’t know I was pregnant. It was early days – I wasn’t showing yet.  I cannot explain his actions…

….except that, just maybe, he was an angel!

Read my other Stories and Miracles 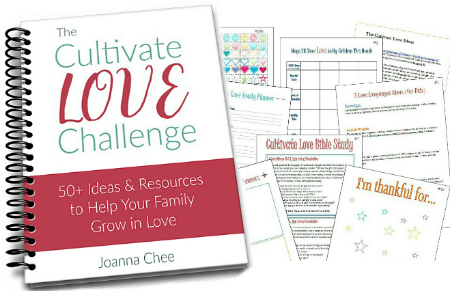 This site uses cookies for best user experience. If you continue to use this site we will assume you are happy with that.Ok